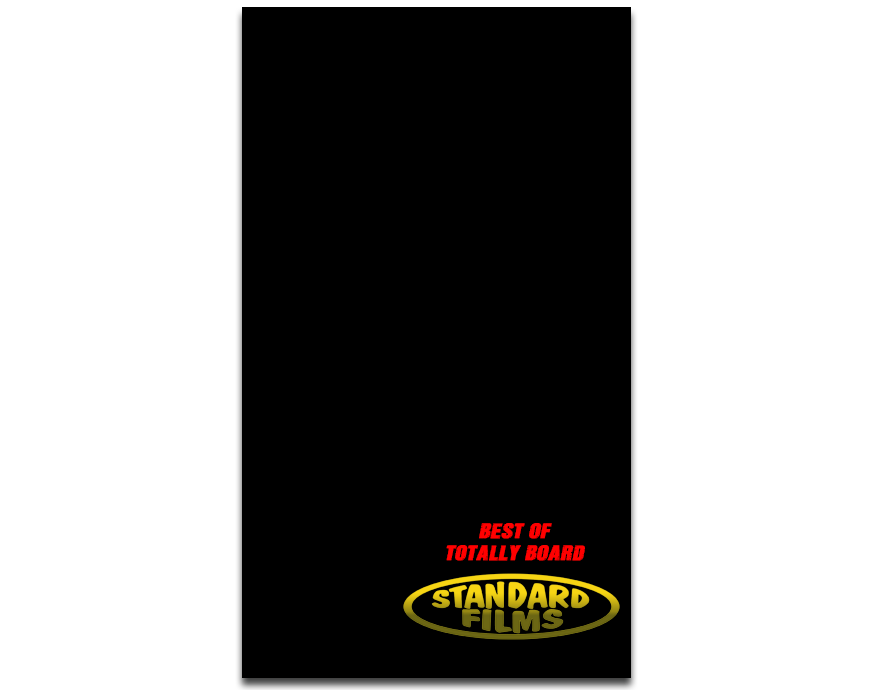 Best of Totally Board Series

Imagine a movie that consists of the best snowboard footage ever shot by Standard Films. Standard has re-opened its vaults to produce the greatest moments of the Totally Board Series. The Best of TB documents the evolution of Standard Films and the uprising of snowboarding. This film consists of the most outstanding riders along with insightful interviews, never seen before footage and more…. The Best of TB is a must have for any snowboard video collection..